Year: 2nd half of 19th century

It is a two-storeyed brick building with two brick and wooden annexes to it from the yard side. It is a rectangular building in plan elongated on the east-west axis. The cross wall separates it into two unequal parts with the larger one on the front façade and the smaller one behind. Two longitudinal walls split it into three parts.

The overall dimensions of the building are 14.5 х 18 m. Minimalistic classical decorations are only on the front facades gently highlighting their central symmetry which differs from the layout structure. Walls have an expanded pilaster cornice in the upper part. The front facades have five window axes. Three central second floor windows on the main façade have flat barrel-vaulted niches. Three central windows on the east facing façade have barrel-vaulted niches above them. Side windows on the second floor have fielded panels. The pedestal is formed by the batter and has fielded panels. The interfloor cornice is in the plinth shape. The stairs laid of bricks on the 1st floor and made of wood on the 2nd floor, with siding, go to the terrace. It is a typical architectural building of the late classical period and one of examples of houses built in the town in the first half of the 19th century.

Nowadays application: the White Lake Museum of the Belozersk Regional Museum of Local Lore is located in this building 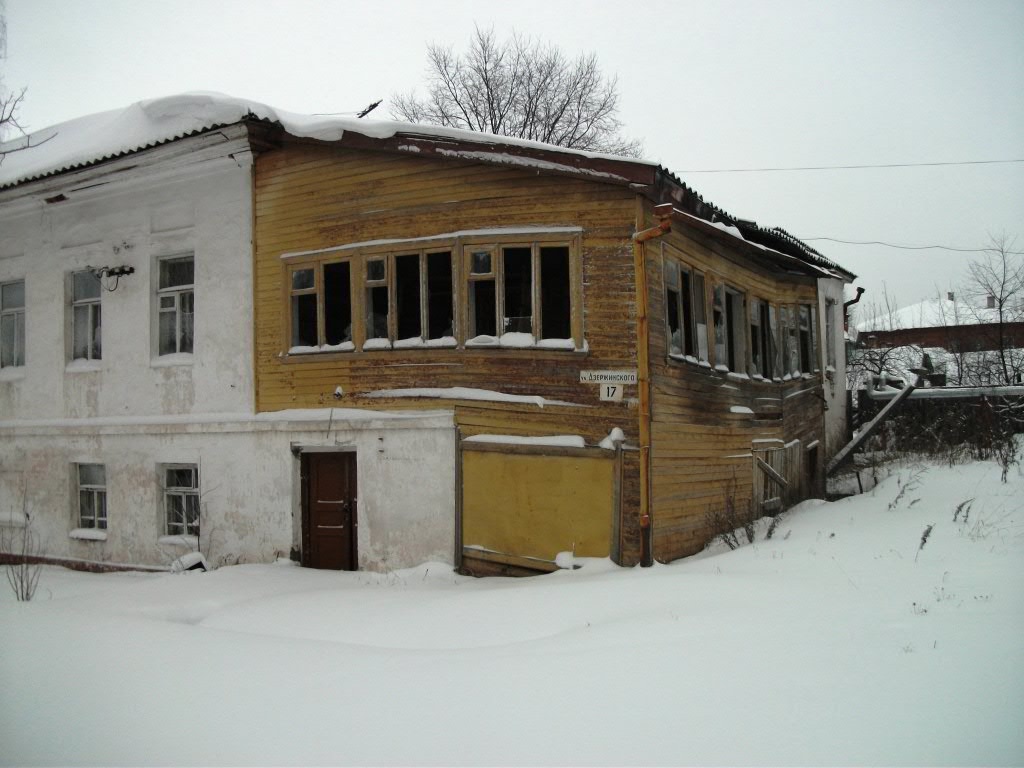 According to the records for assessment of the Belozersk fixed property dated 1901, the fixed property of merchants Vasily Kaparulin, Ivan Kaparulin and Pavel Kaparulin with its assigned number 284 was located at this place (former Sadovaya street) in the town block 27:

The building used to be partly reconstructed while hosting various establishments (medical ones mainly) in the 20th century. In 2012, this building was handed over to the museum and now the expositions of the White Lake Museum are exhibited there.

The following works financed by the region were performed for this heritage asset as part of preparation activities for celebrating the anniversary of the town of Belozersk: 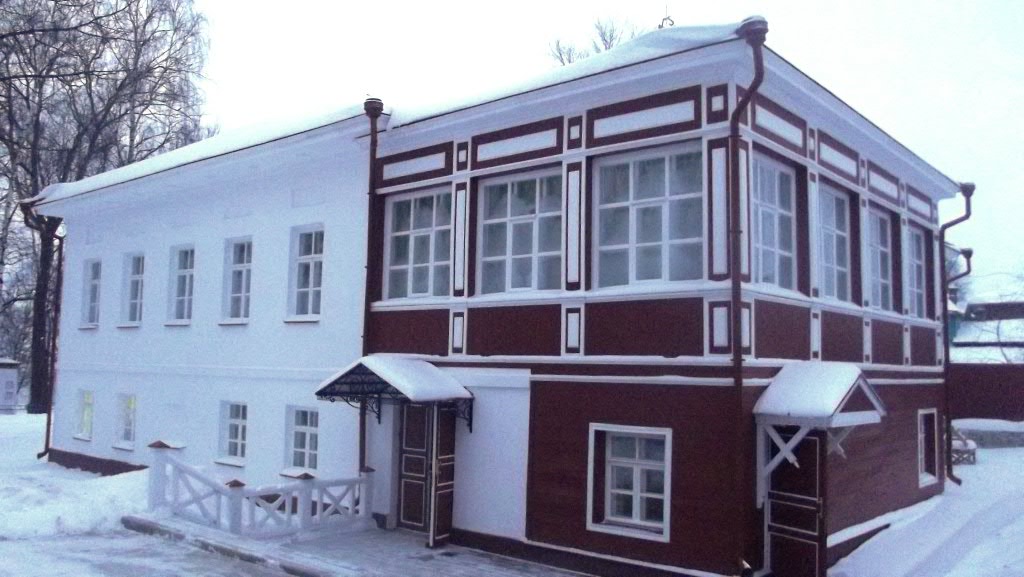